In 1995 amateur astronomer Nancy Lieder announced that the Earth would soon be destroyed in collision with another planet. An exploration of the end of the world.

“Seduction of the Innocent” 2016, 12 Minutes, Handprinted 16mm Animation on Digital

Commercial printing techniques are applied directly to the filmstrip in a meditation on subliminal messages, comic books, and censorship. 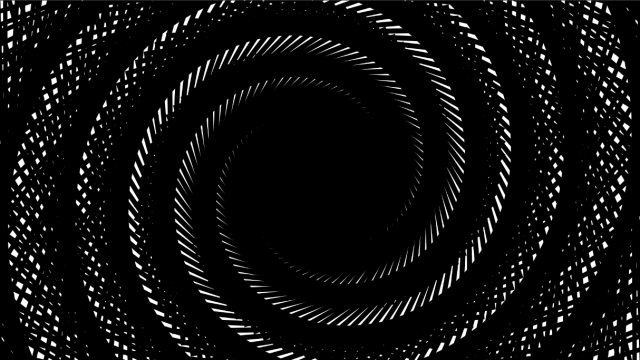 Can a film help an audience come to terms with death? A meditation on life, death, and the spaces in between. 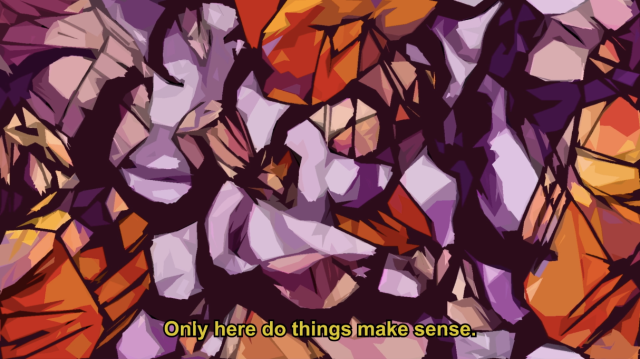 A man is visited by ghosts of the dead in his dreams. What happens when the lines between dream and reality become blurred?

A queer contemporary reimagining of the Odyssey. Odysseus wracked with guilt for the loss of his crew returns home in search of a lost love.

Ideas for films: real, imagined and impossible are set free into the world. An exorcism.

“For life and death are one, even as the river and the sea are one.” A meditation on fear in three parts. 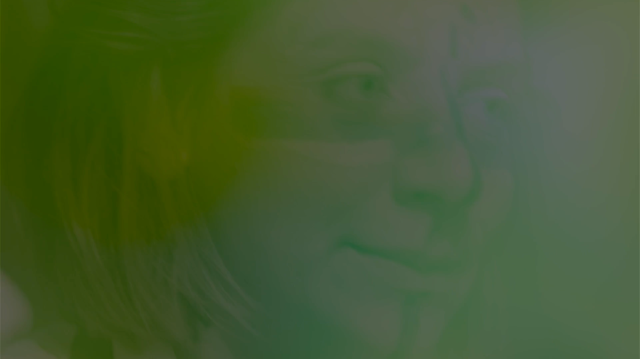 A dinner party becomes a study in secret rituals and desires. In tribute to Ken Jacobs.

The video installation Our Few and Evil Dayes responds to the British polymath Sir Thomas Browne’s text, Hydriotaphia, which is a contemplation of humanity’s struggle with mortality. 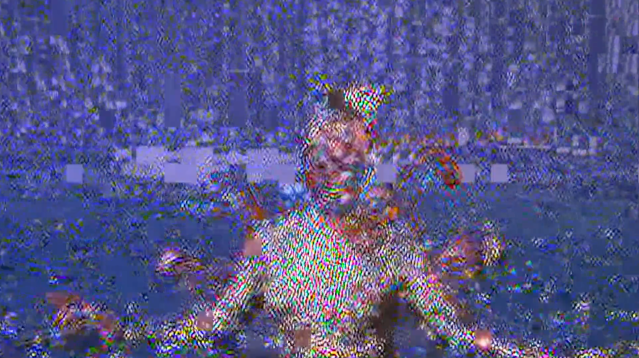 The breakdown of a longterm relationship is explored through  a series of digitally manipulated meditations on queer desire, gender identity, and religion. 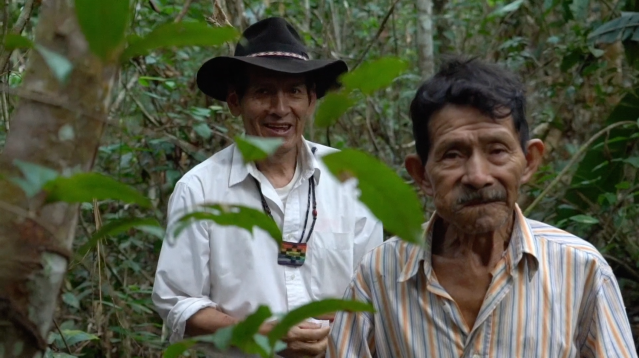 An encounter with the last shamans of Bolivia’s Beni River Valley brings the audience on an intimate spiritual journey through the Amazon Rainforest. Navigating the viewer through lush landscapes on a ritual of transcendence and forgiveness, this experimental documentary recreates for audiences the experience of the potent and sacred Ayahuasca Vine.

All Images are property of the artist, no images may be used without the explicit written permission of the artist.
Loading Comments...